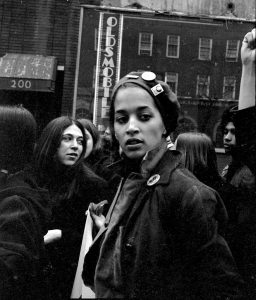 An exhibit highlighting activist organizations who fought for social change from the 1960s to 1970s in the United States, is set to open at Florida A&M University’s (FAMU) Foster-Tanner Fine Arts Gallery.

The exhibition, Walls Turned Sideways are Bridges: Narratives of Necessity, will focus on the evolution of the activist movements through the use of newspaper clippings, magazines, historical articles, short films, audio and photography.

The exhibit was created by award-winning artist William Cordova and Marie Vickle, who is the director of public programming at Miami’s Perez Museum of Art.

The exhibition will run until Dec. 6 and is free to the public.